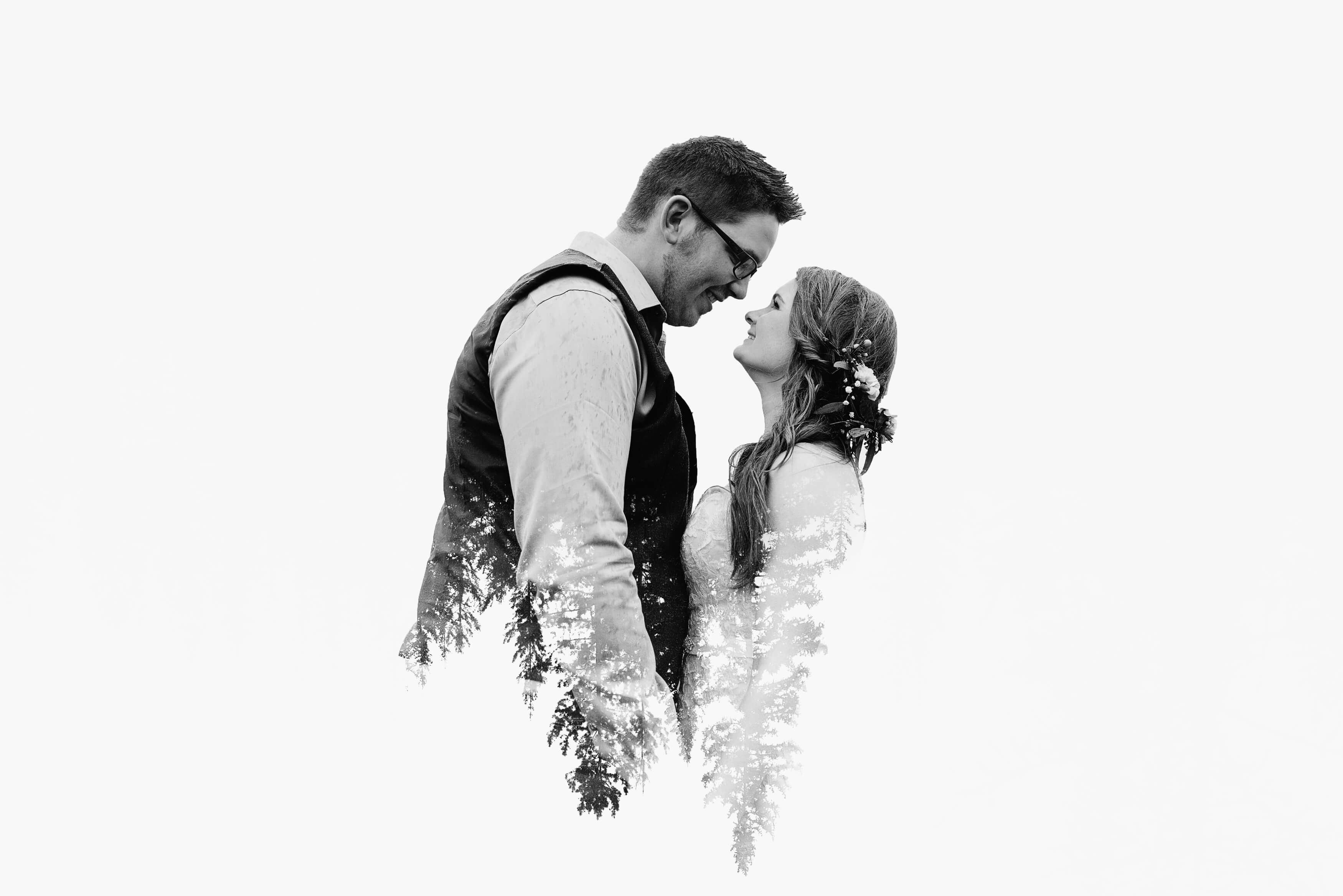 STORY ABOUT THE DAY

Erin & Kyle had known eachother since kindergarten. They grew up in a small town, where everyone pretty much knows everyone else. And yet, they didn’t start dating until the day before graduation! And the rest, as they say, is history.

Erin had moved from Smithers to Abbotsford for a few months a couple years ago to take some courses. During that time, Charlene and I had hosted a Focus Workshop, which Erin took, and which is how we met! So when Kyle finally popped the question on a starry night out in the bush, Erin got in touch to see if I would be willing to travel to Houston for the wedding! I was super pumped, as I love shooting in new places!

So last Thursday, I drove to YVR, and hopped on a prop plane for the 1 hour flight to Prince George. From there, I rented a car, and drove through the mountains for a few hours with a really good playlist, and no other responsibilities. There’s something so peaceful about having no kids to take care of! No diaper changes, no owies to kiss, no feelings to figure out. Just my thoughts, the road, and some kickass 80’s tunes. yeah, I’m getting old. So sue me.

I arrived in Houston around 6, and headed up to the farm where the reception was being set up. These guys were so calm. It was almost eerie. Everyone was just chatting, placing wood rounds, candles, and twinkle lights, eating sushi, and enjoying themselves. There was no stress, no tantrums, no tears. I hung out for a bit, got to know Erin’s family a bit (but not by name, of course. You know me better than that) and then headed back down the mountain for a good night’s sleep.

The morning of the wedding was cold and wet. Like, really wet. But being a true #pnwgirl, I had packed my gumboots. The day went pretty much the same as the night before. Everyone was so chill, and really living the moment. It was so wonderful!! We had such an awesome day, screaming through the back roads of Houston in an old beat up motorhome, tunes cranked. Guys, I absolutely loved being there for you both while you made your lifelong commitment to eachother. I came as a photographer and left as a friend. And to me, that’s perfection.

Highlights of the day

This was my first destination wedding and it was 1000% my jam!! We drove around Houston with the wedding party in a beat up old motorhome with 80s tunes cranked! 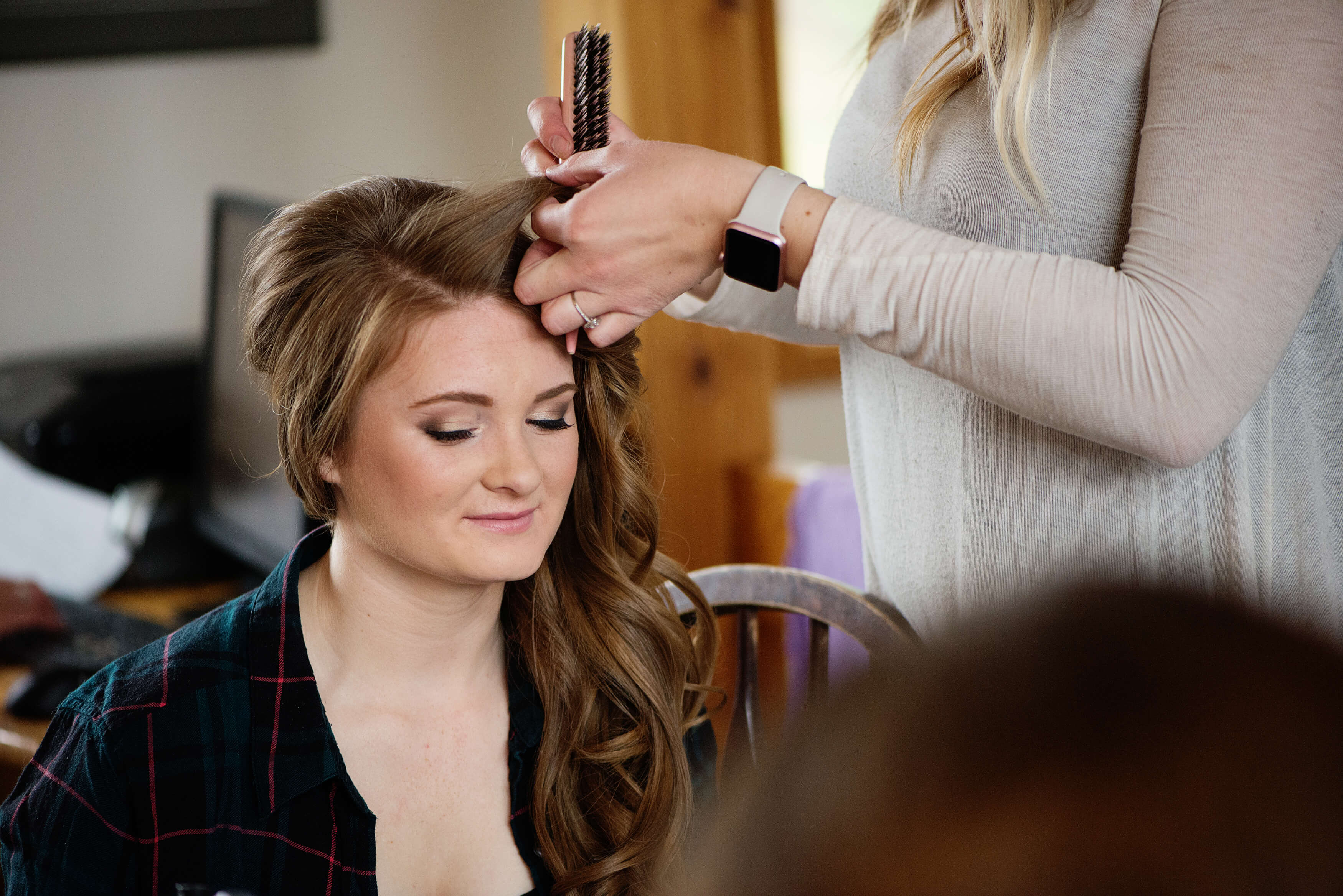 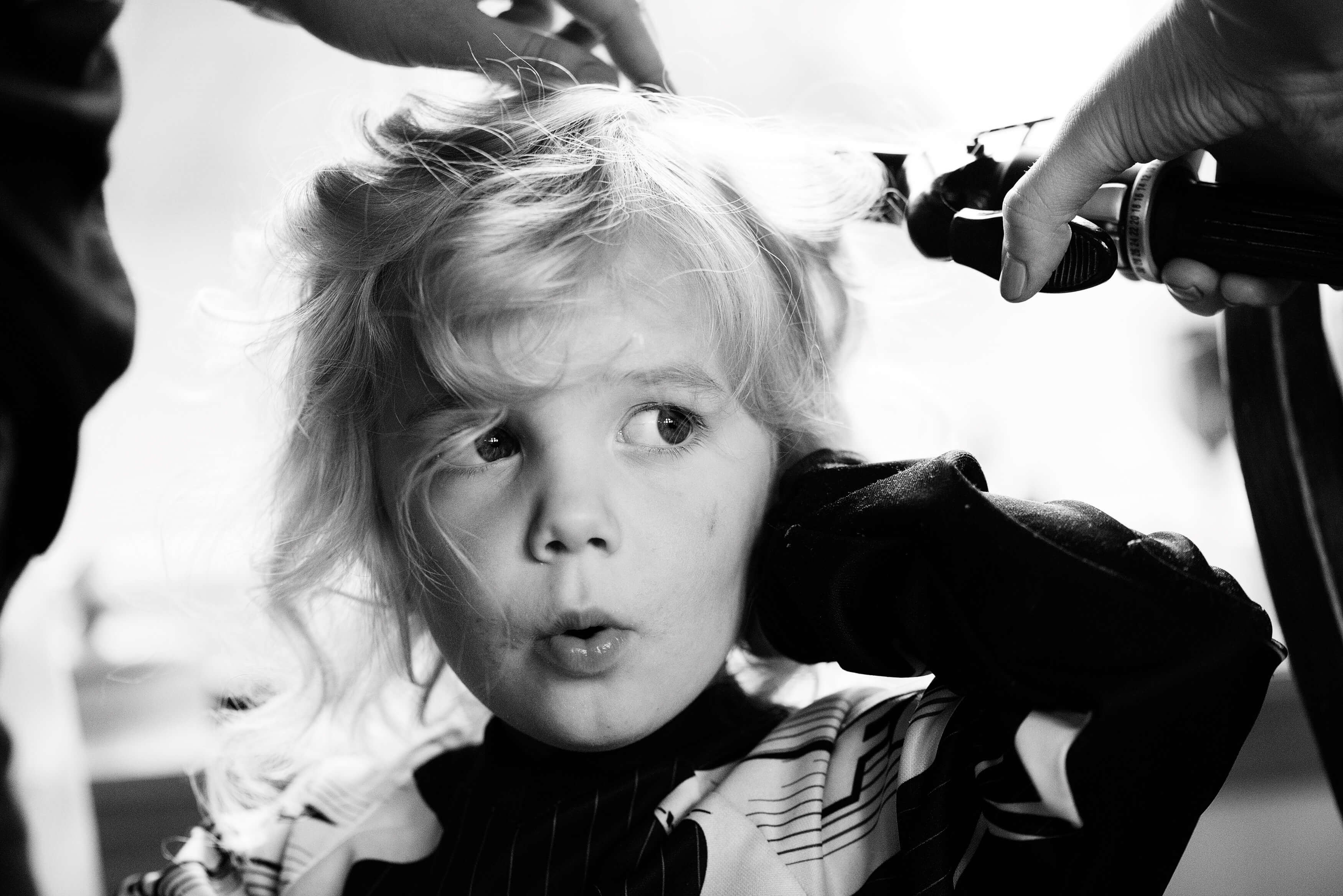 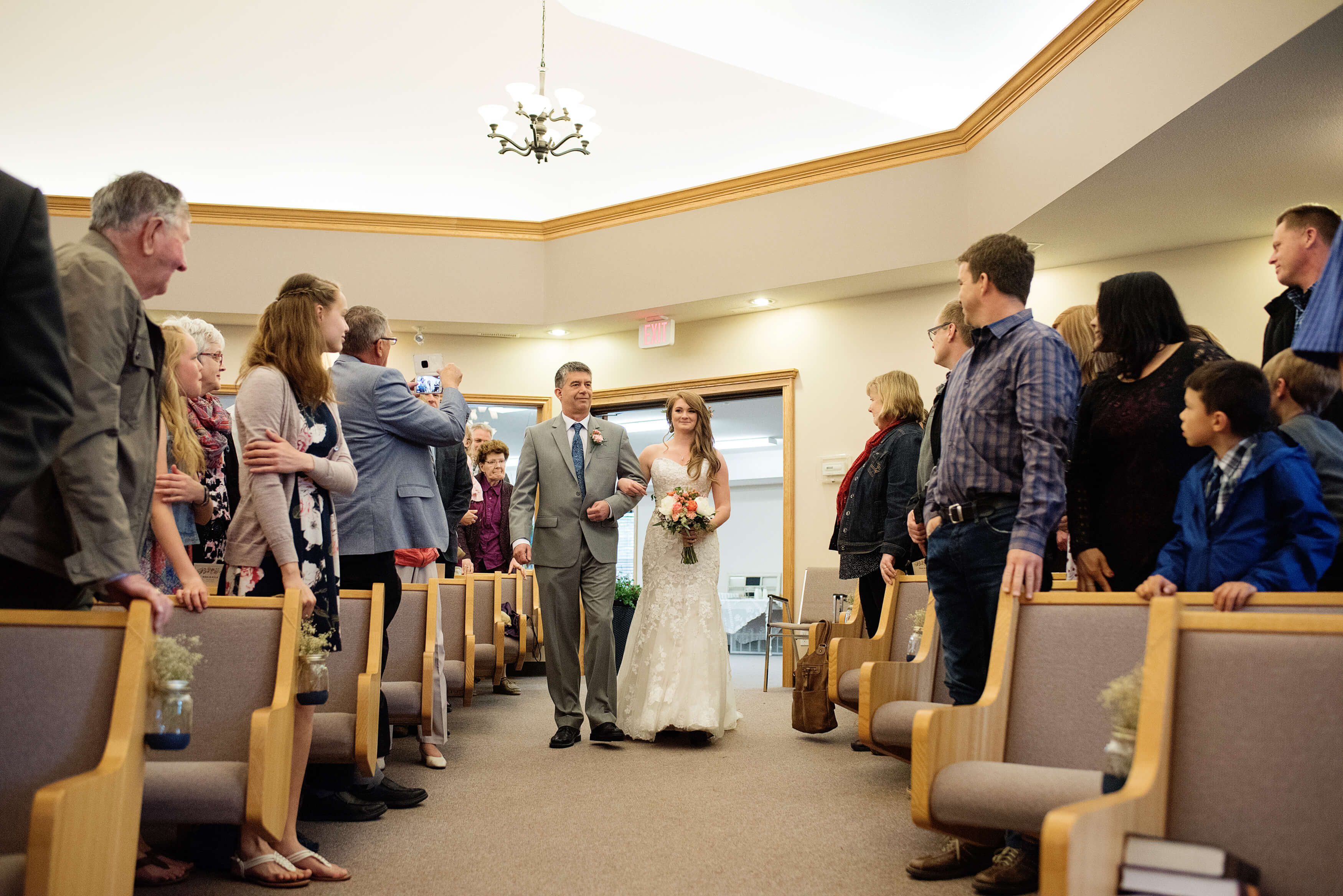 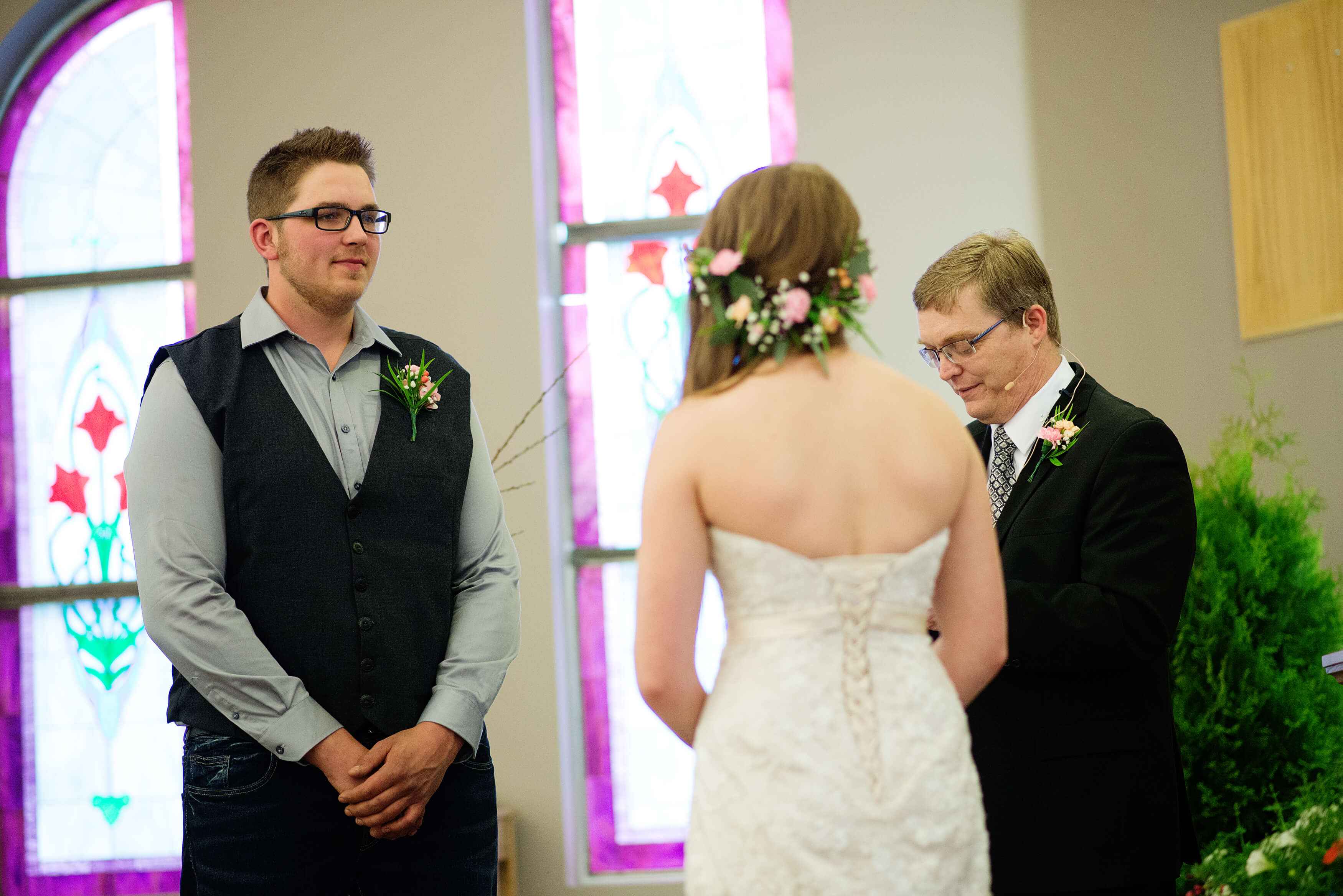 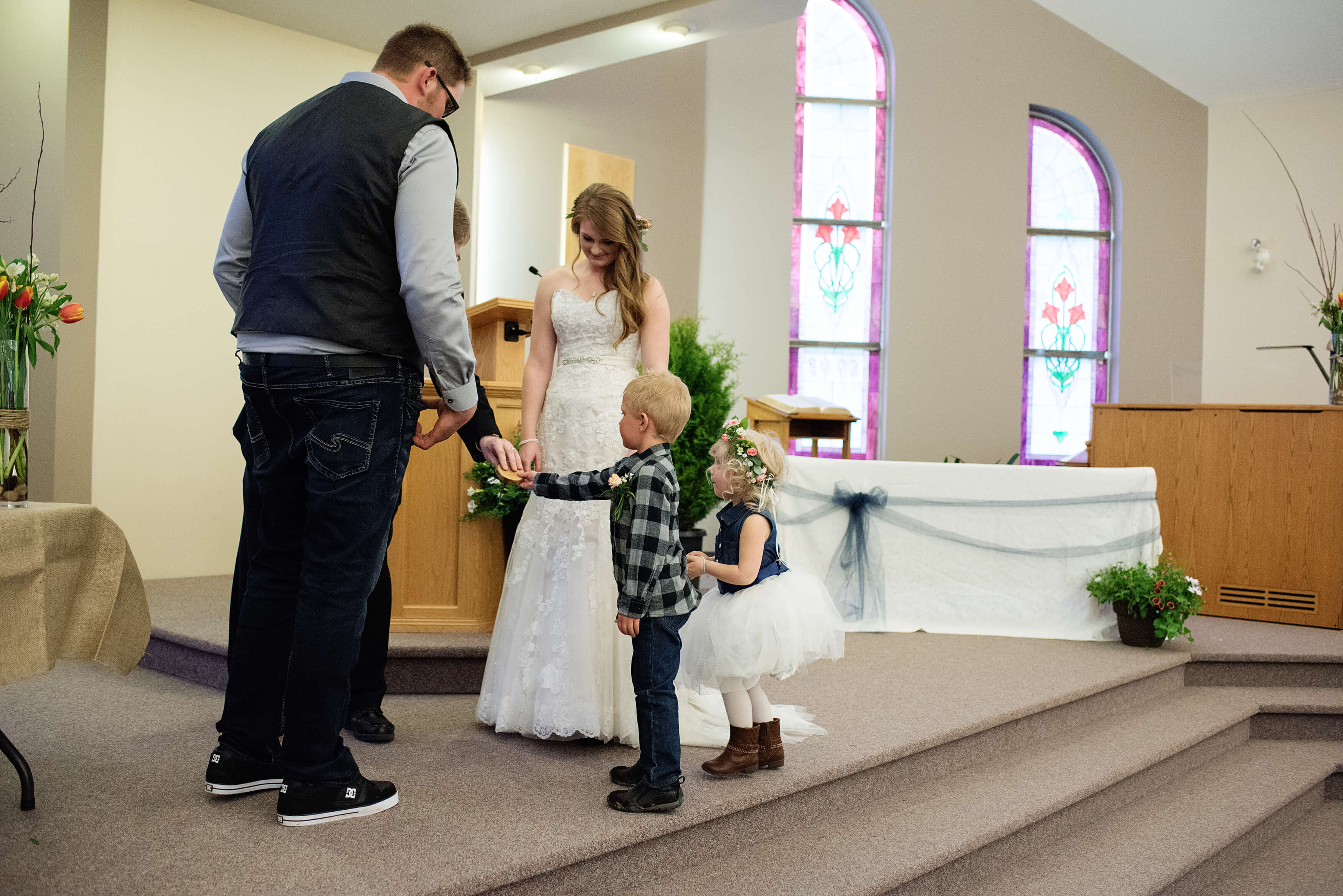 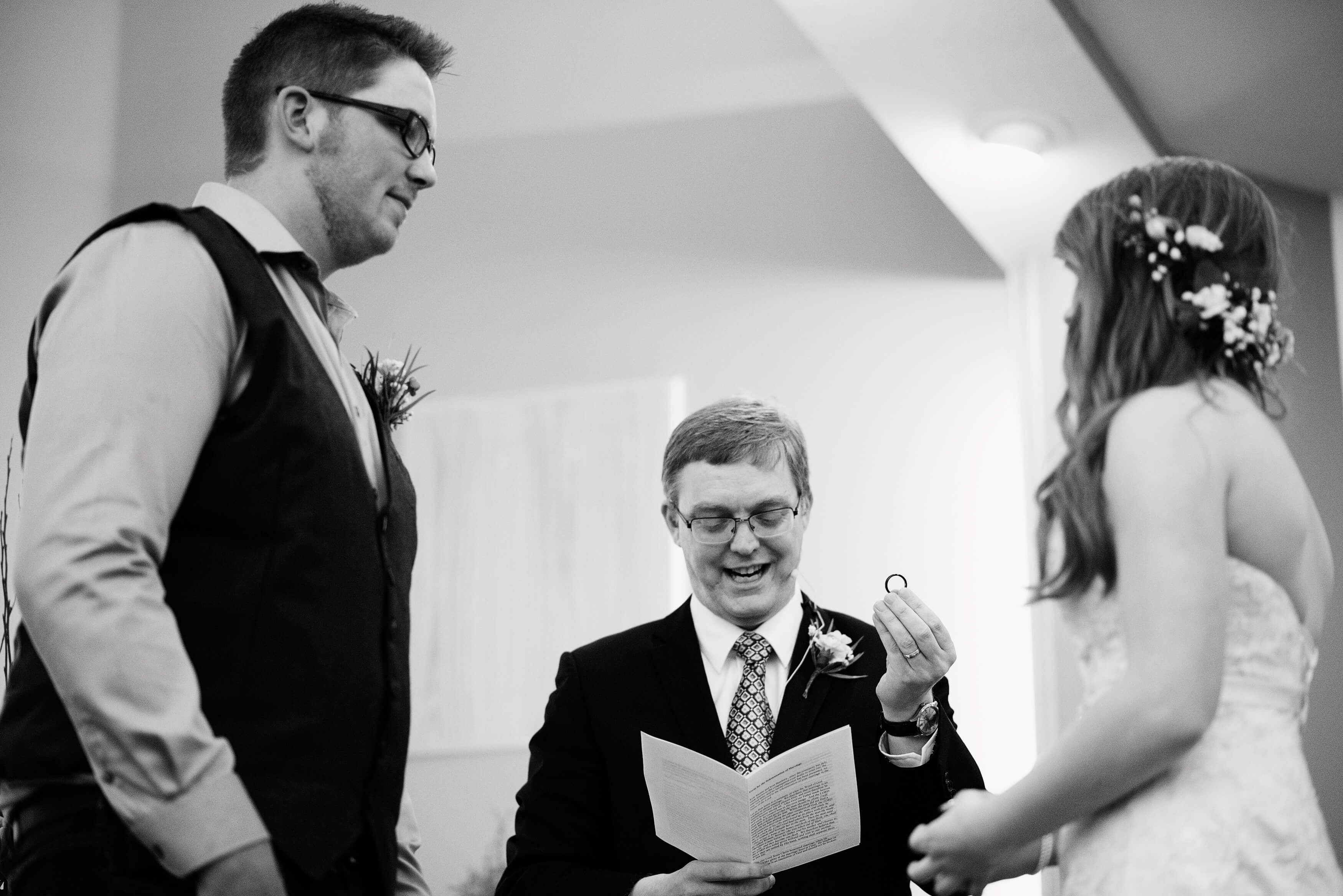 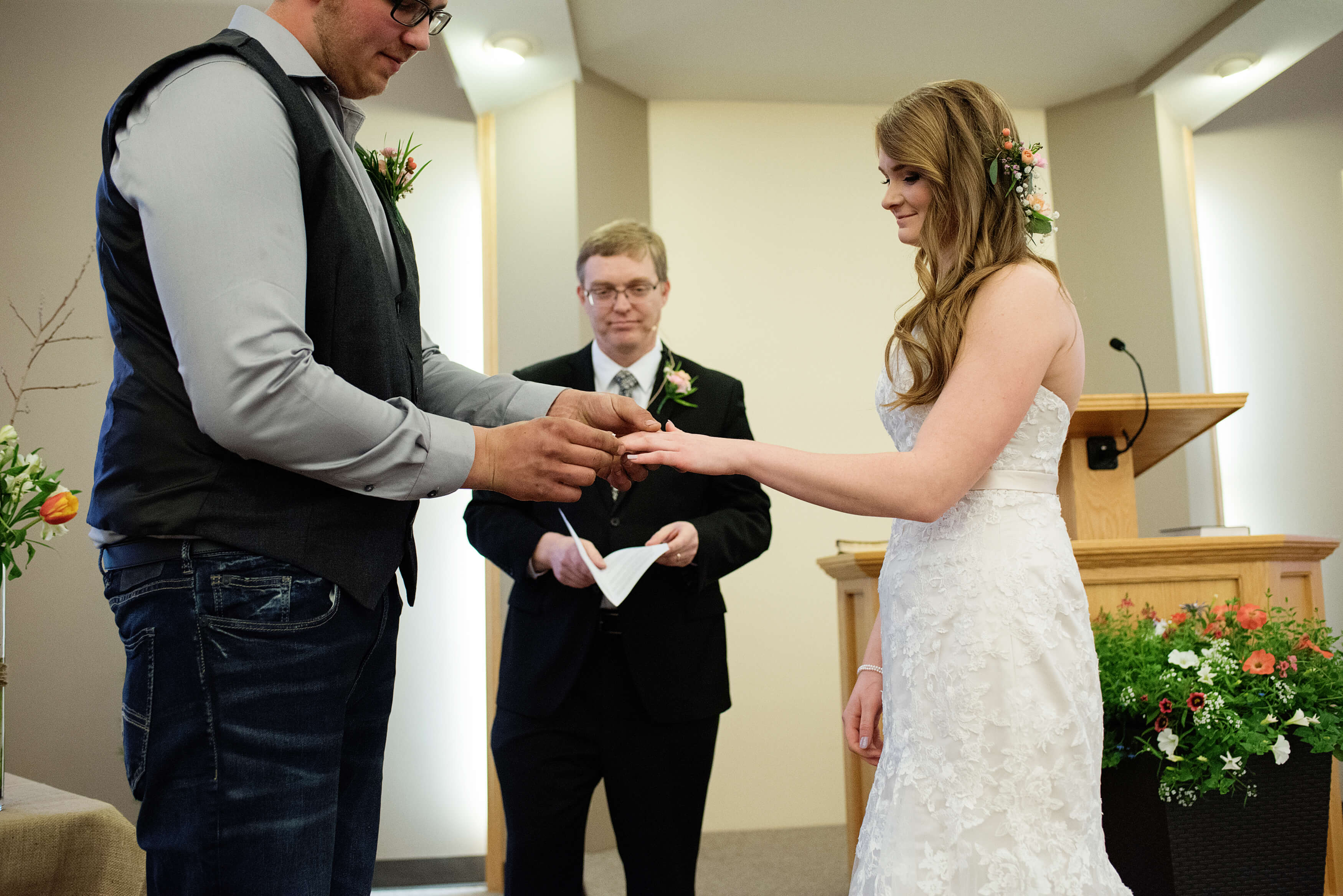 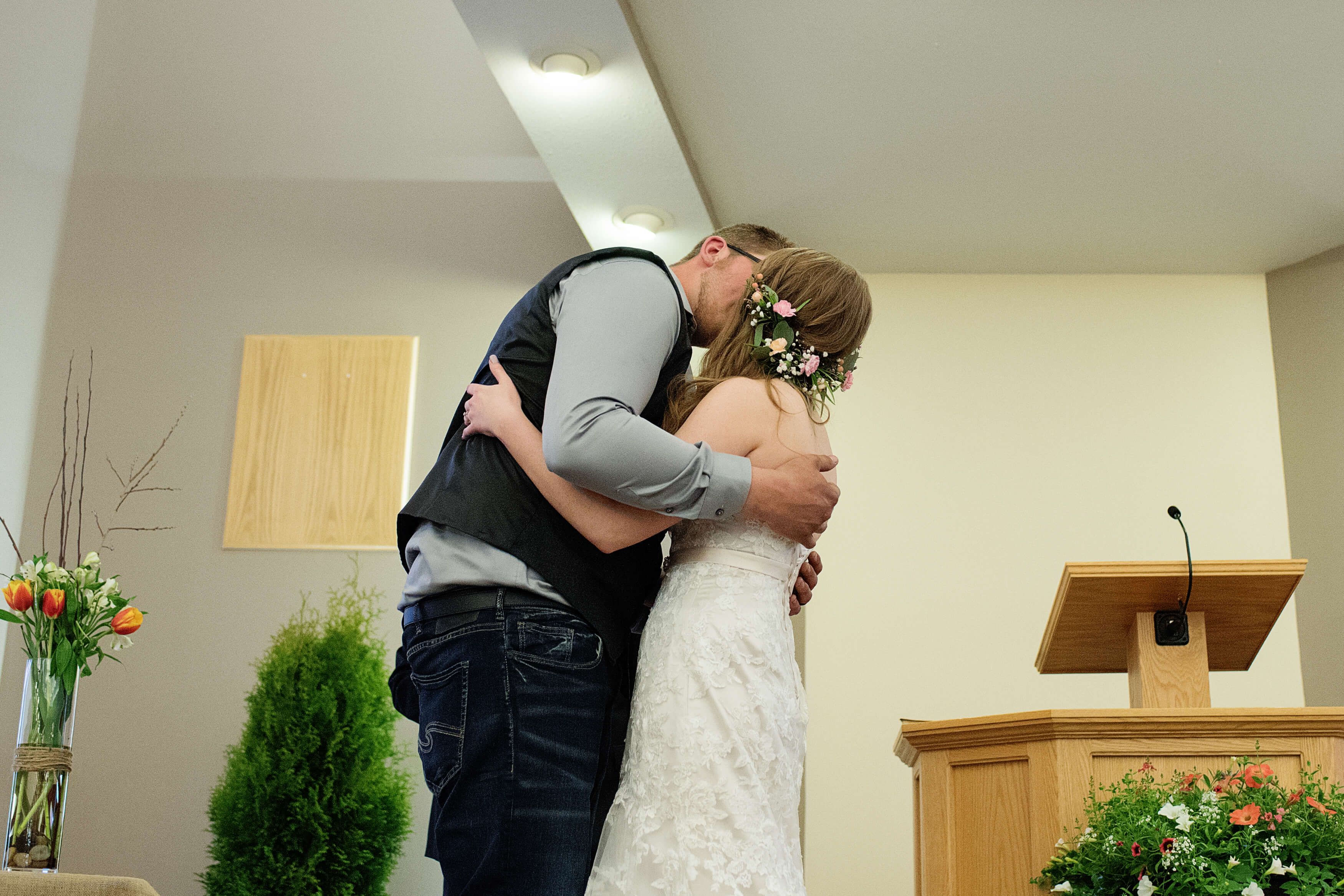 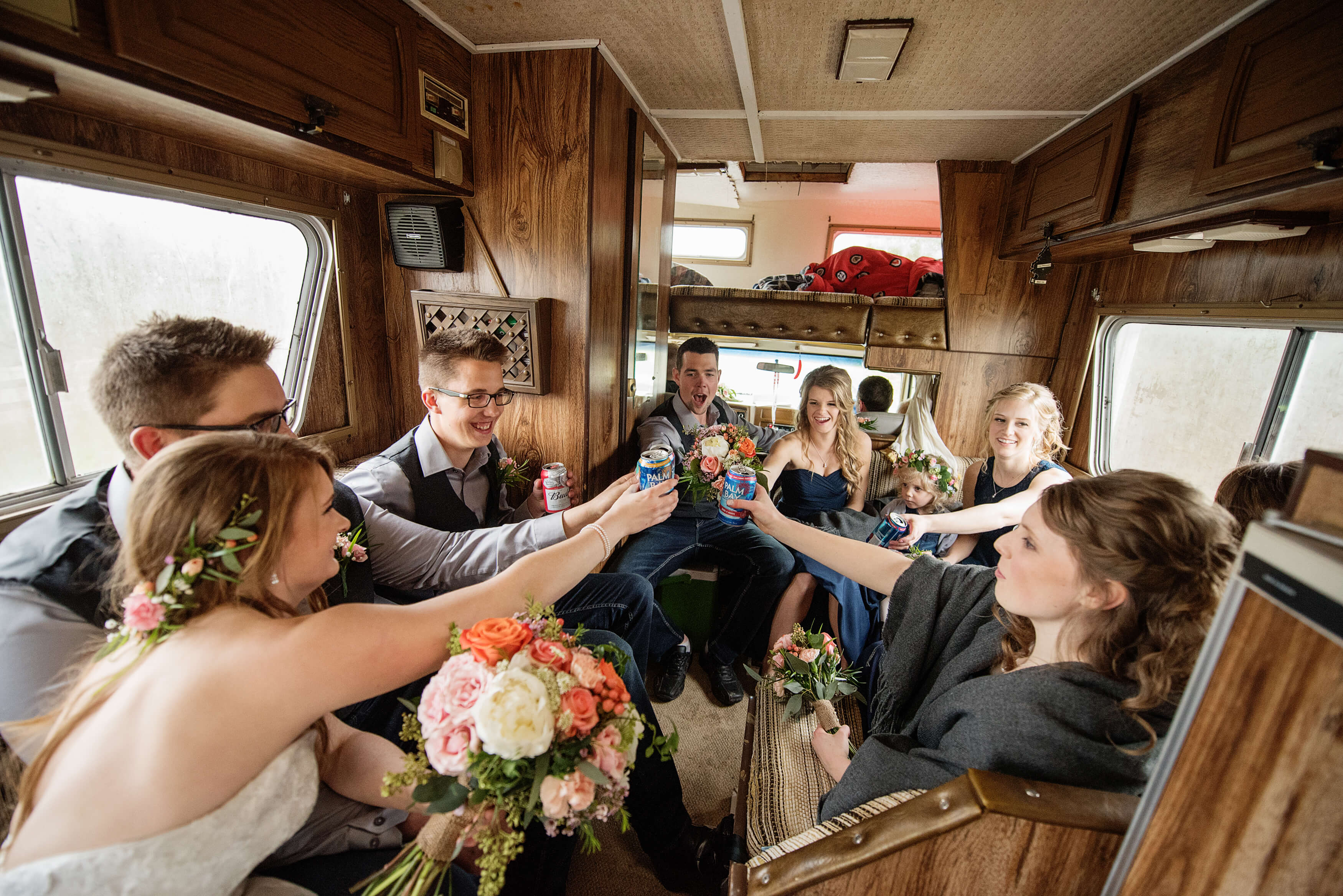 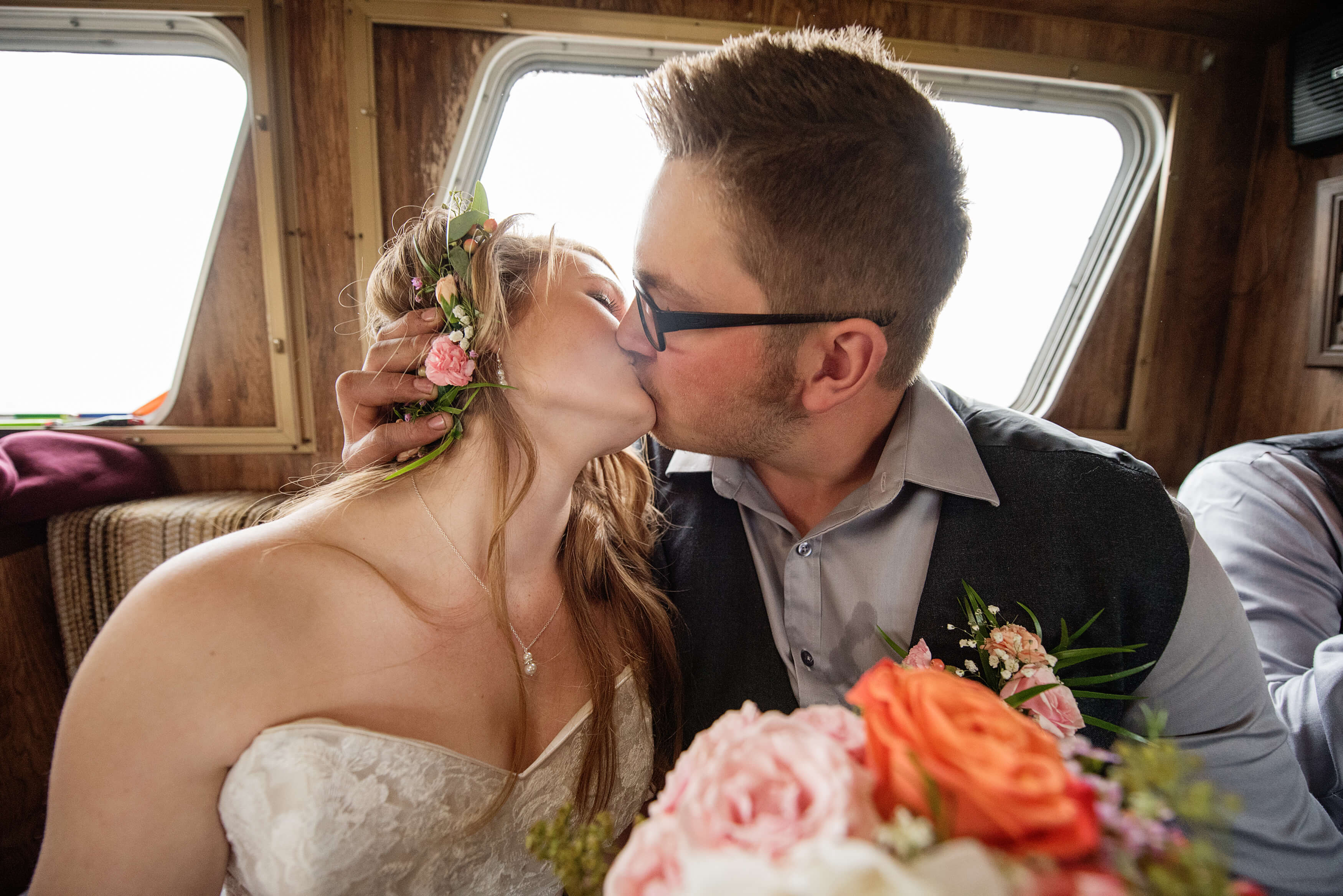 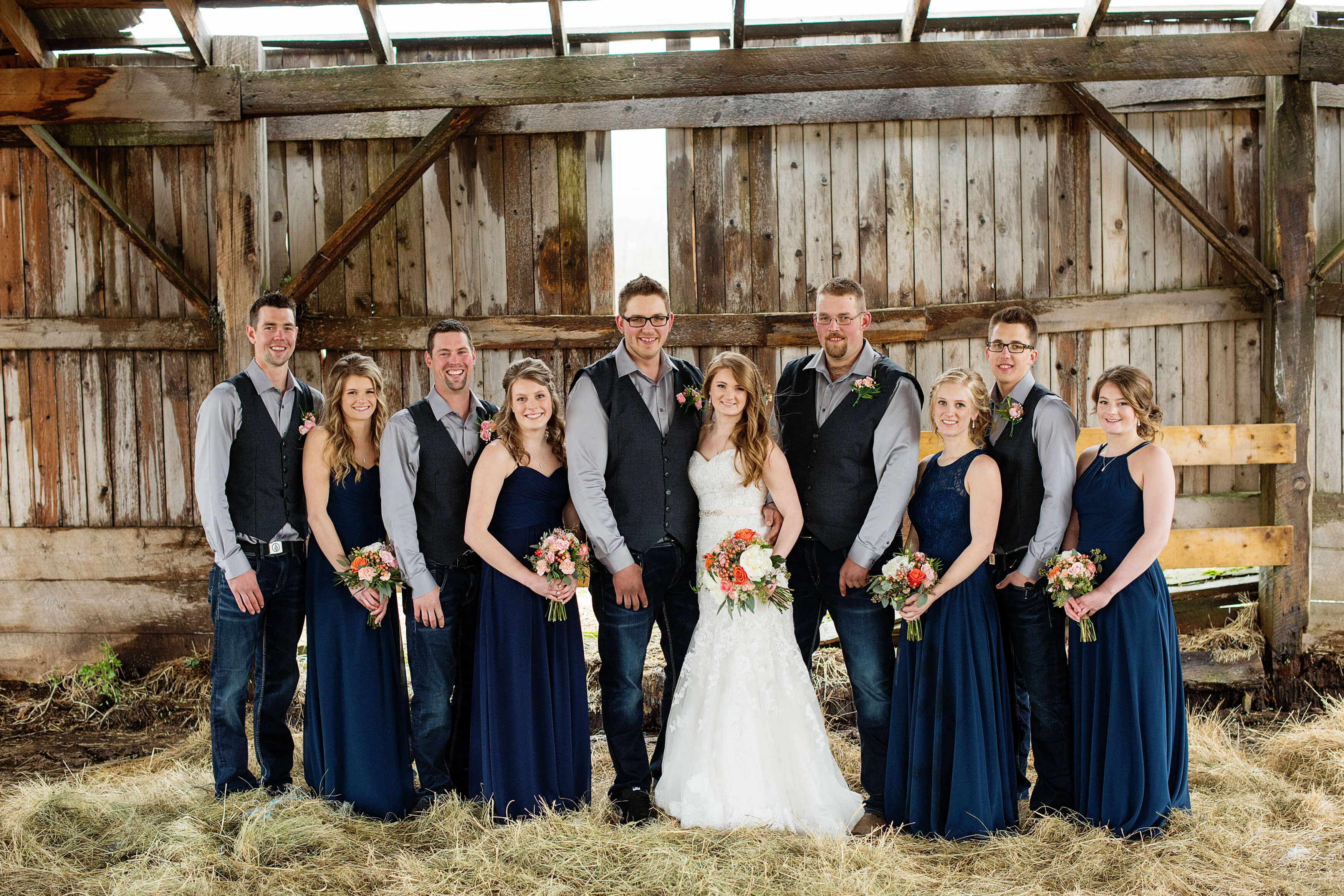 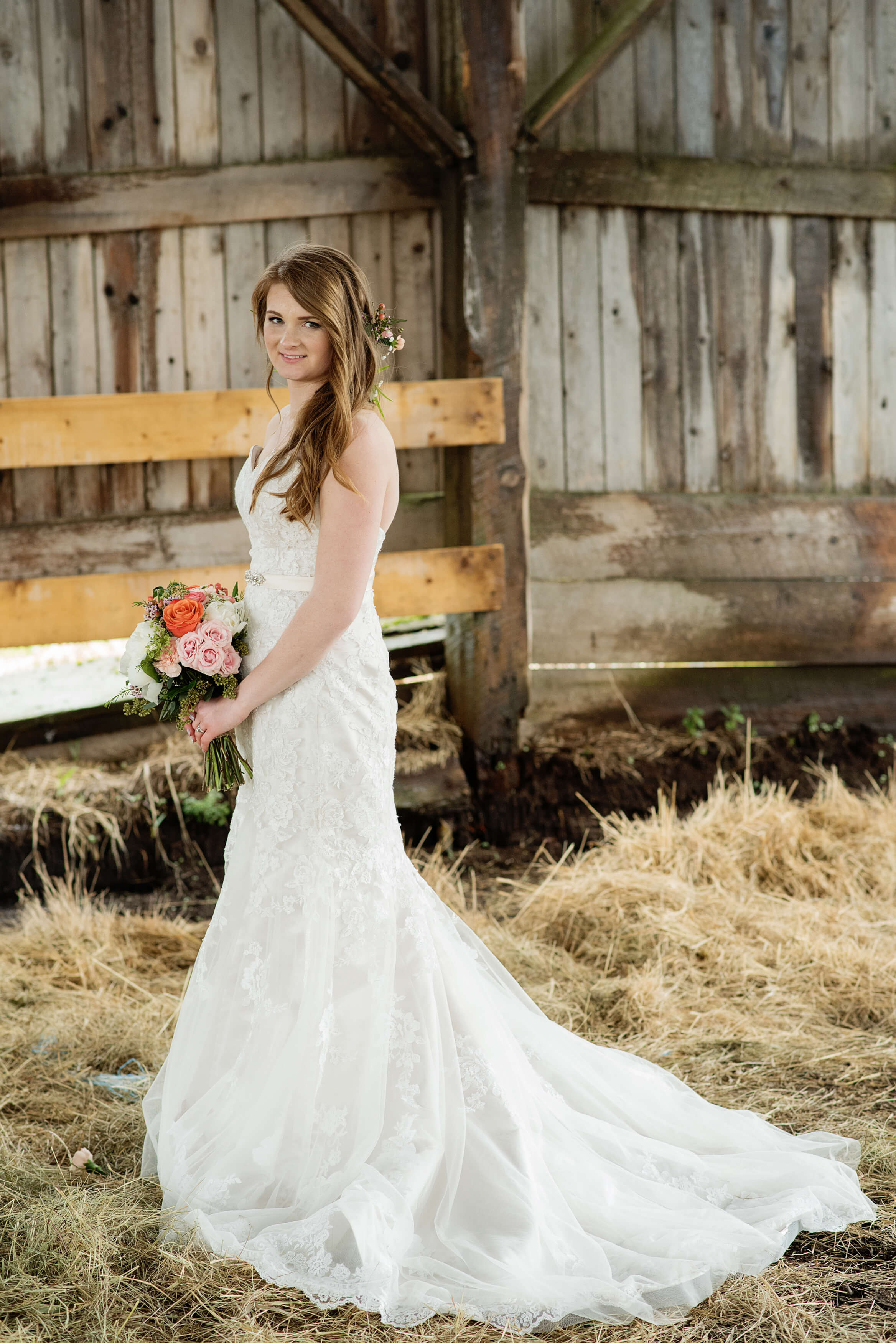 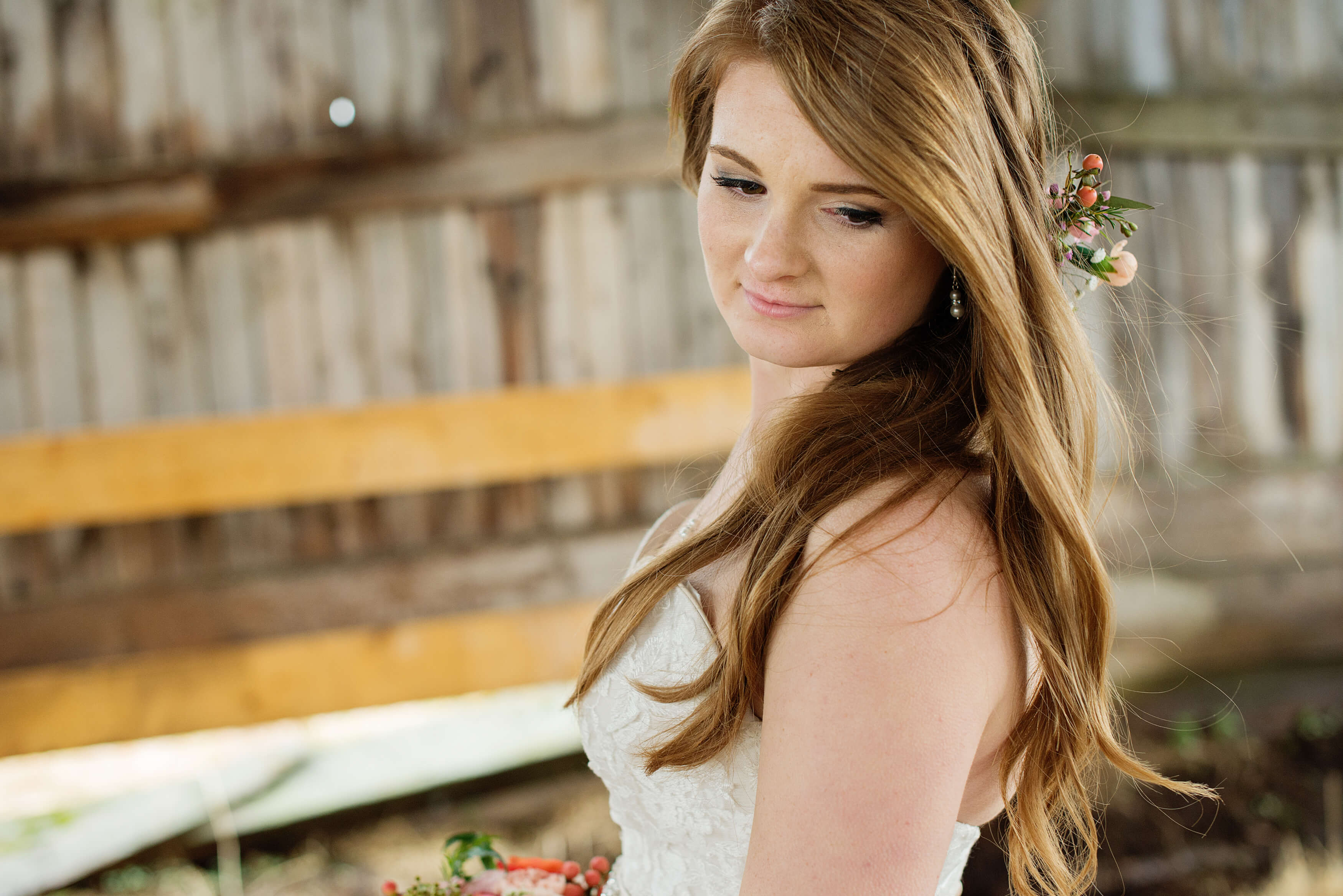 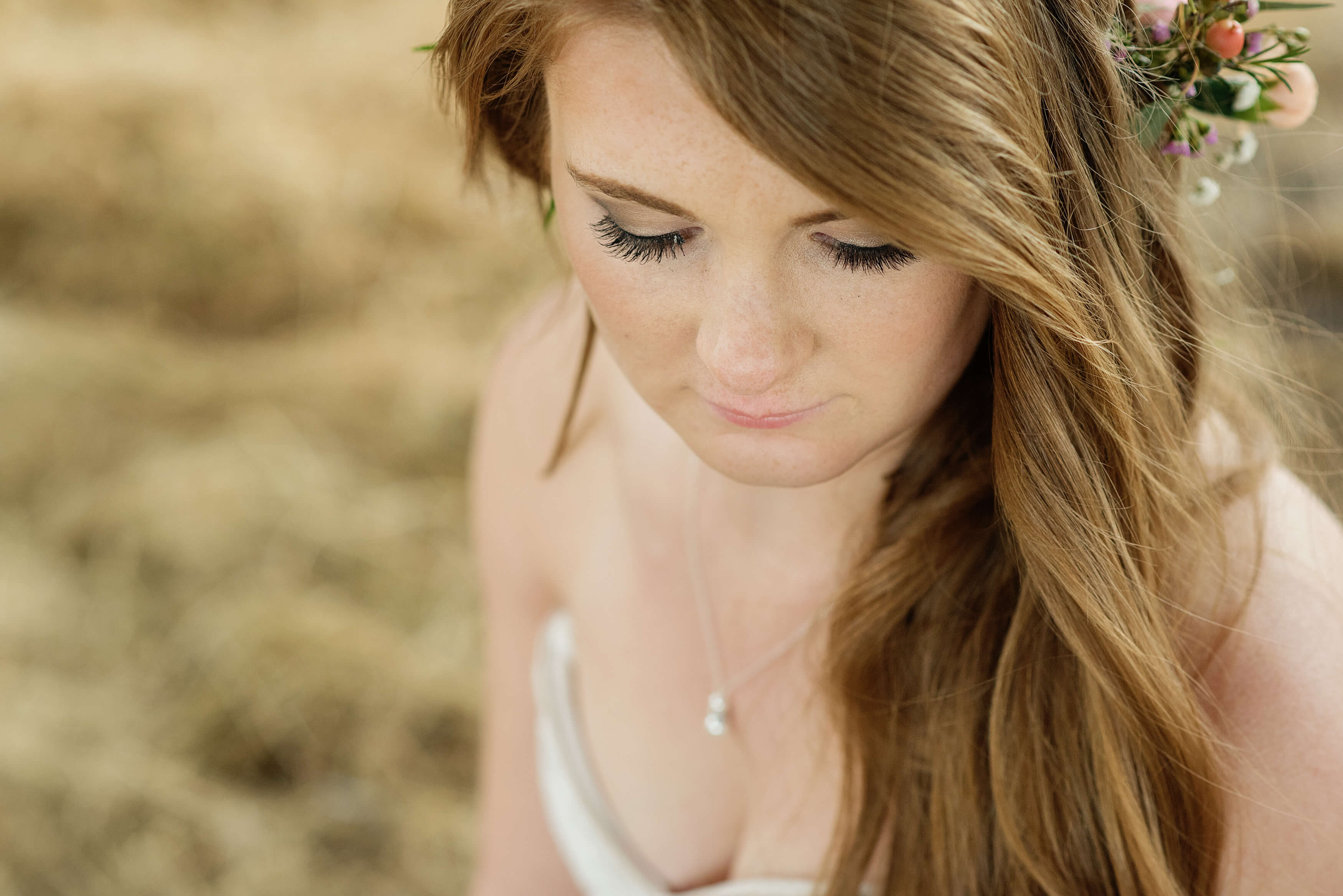 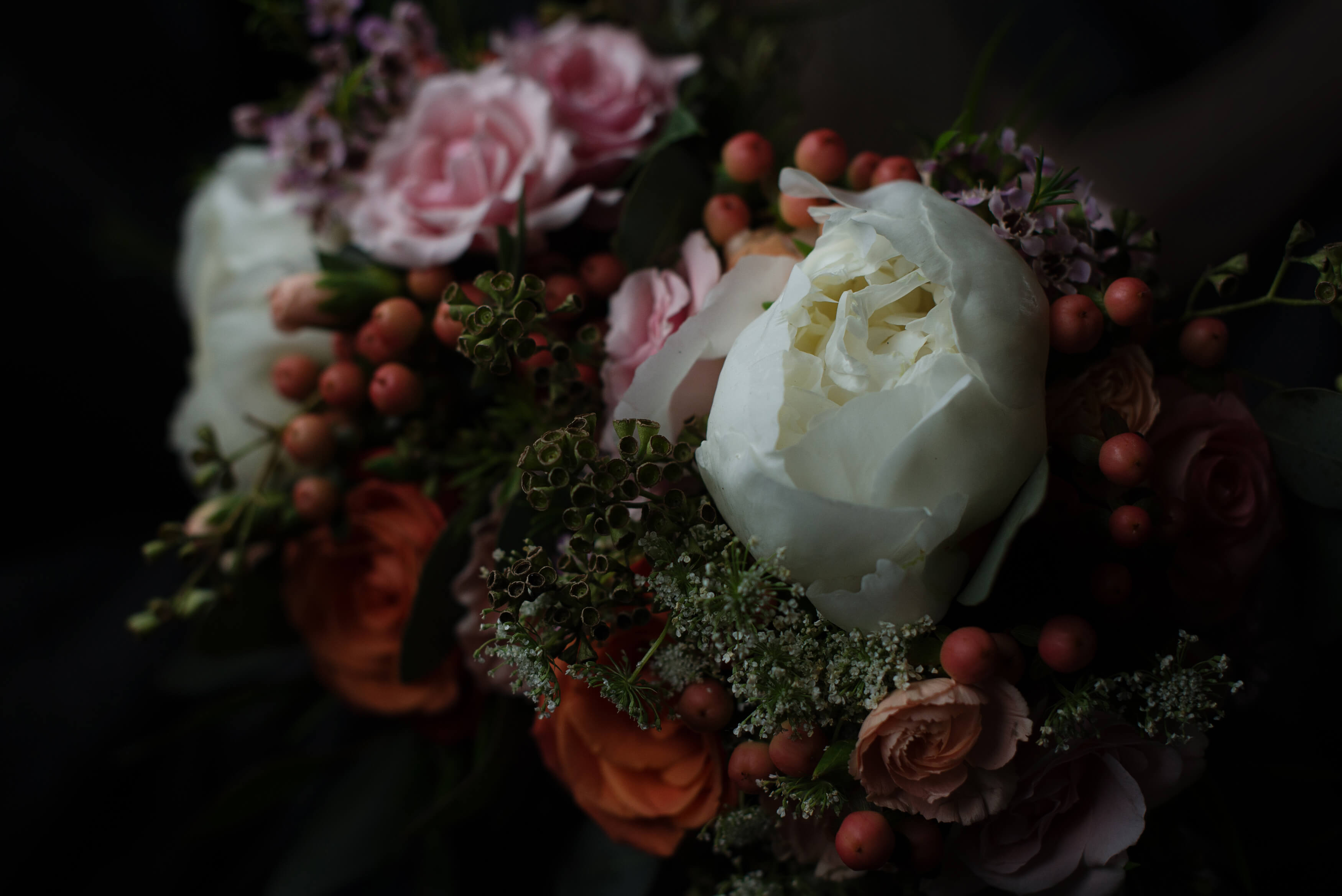 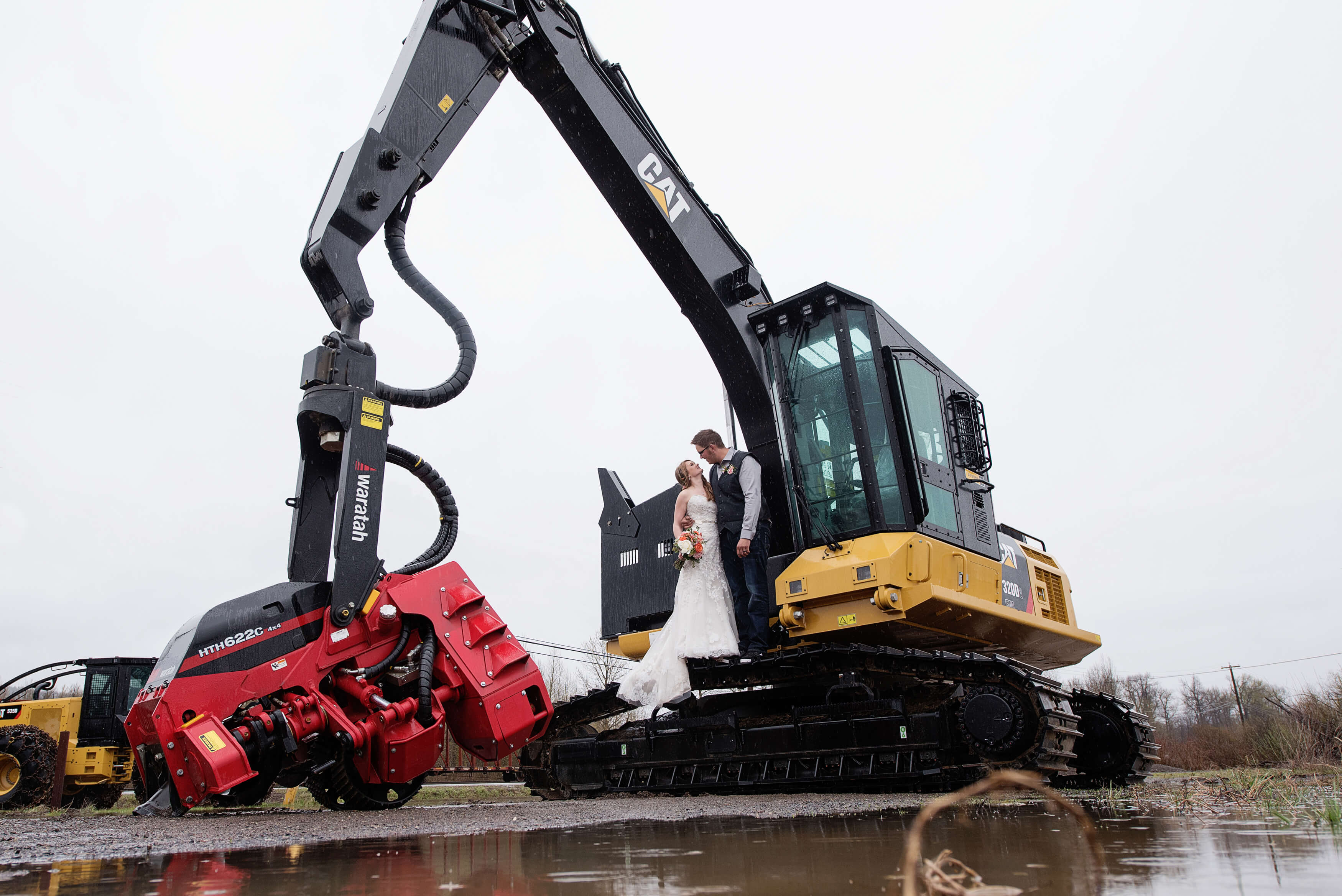 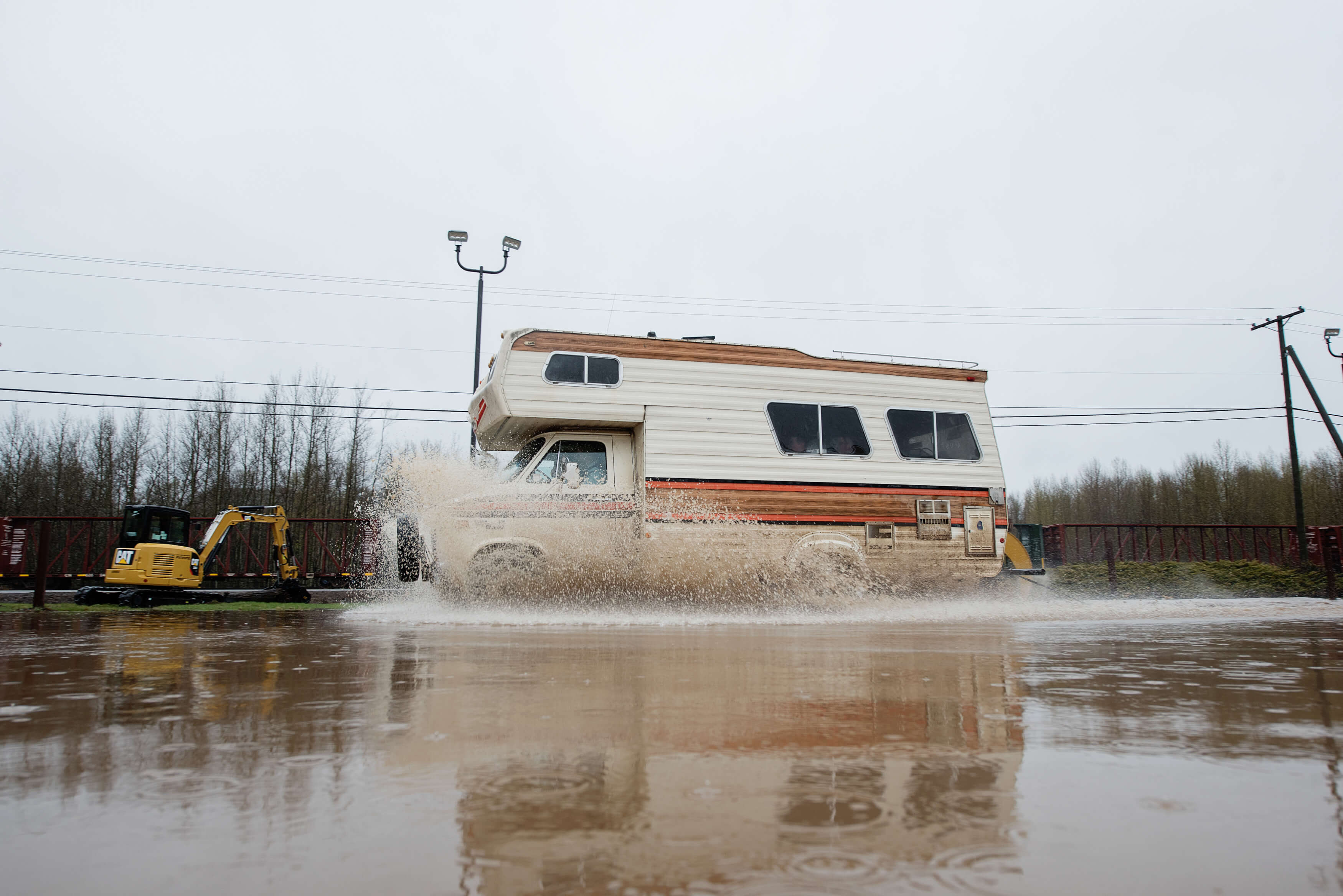 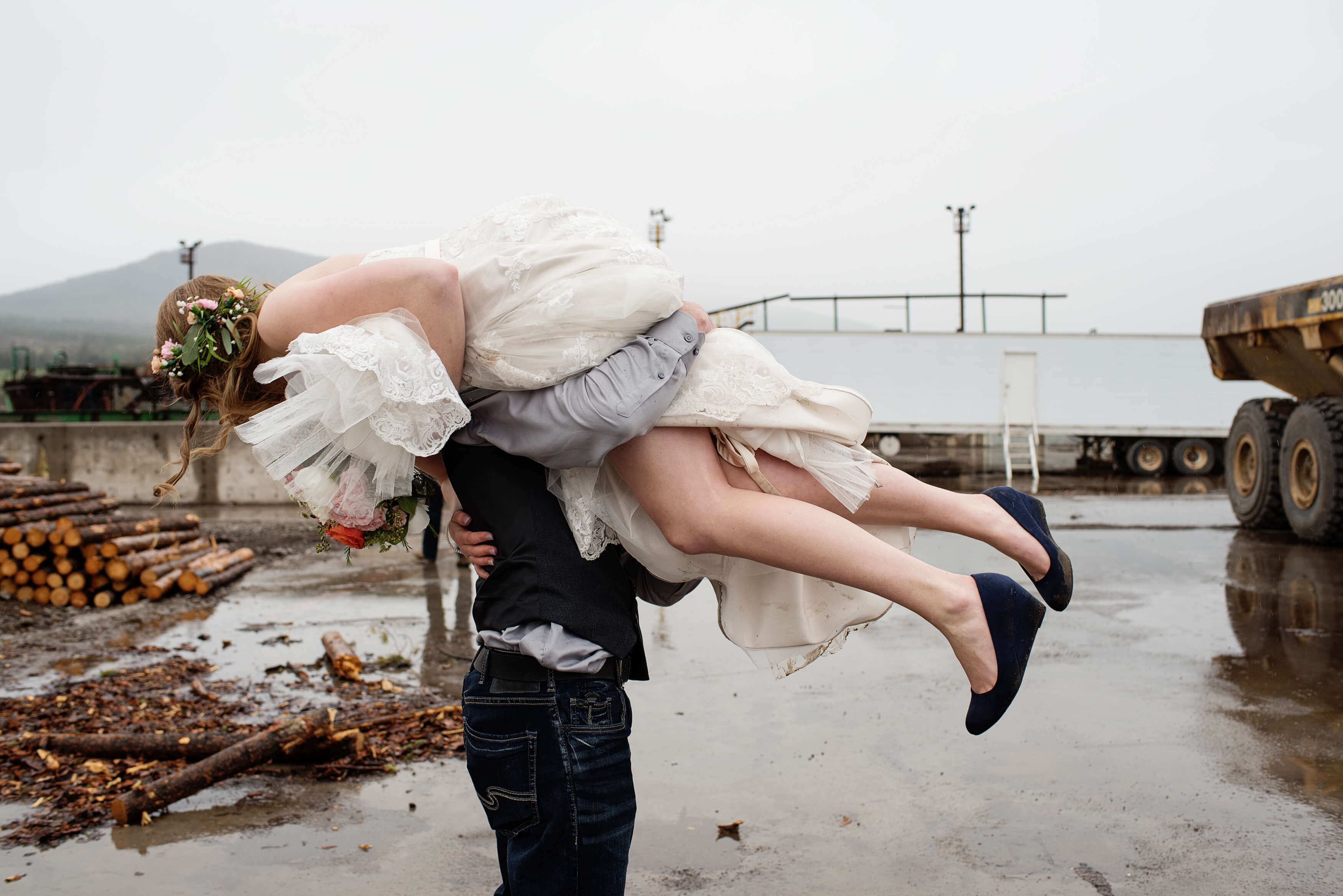 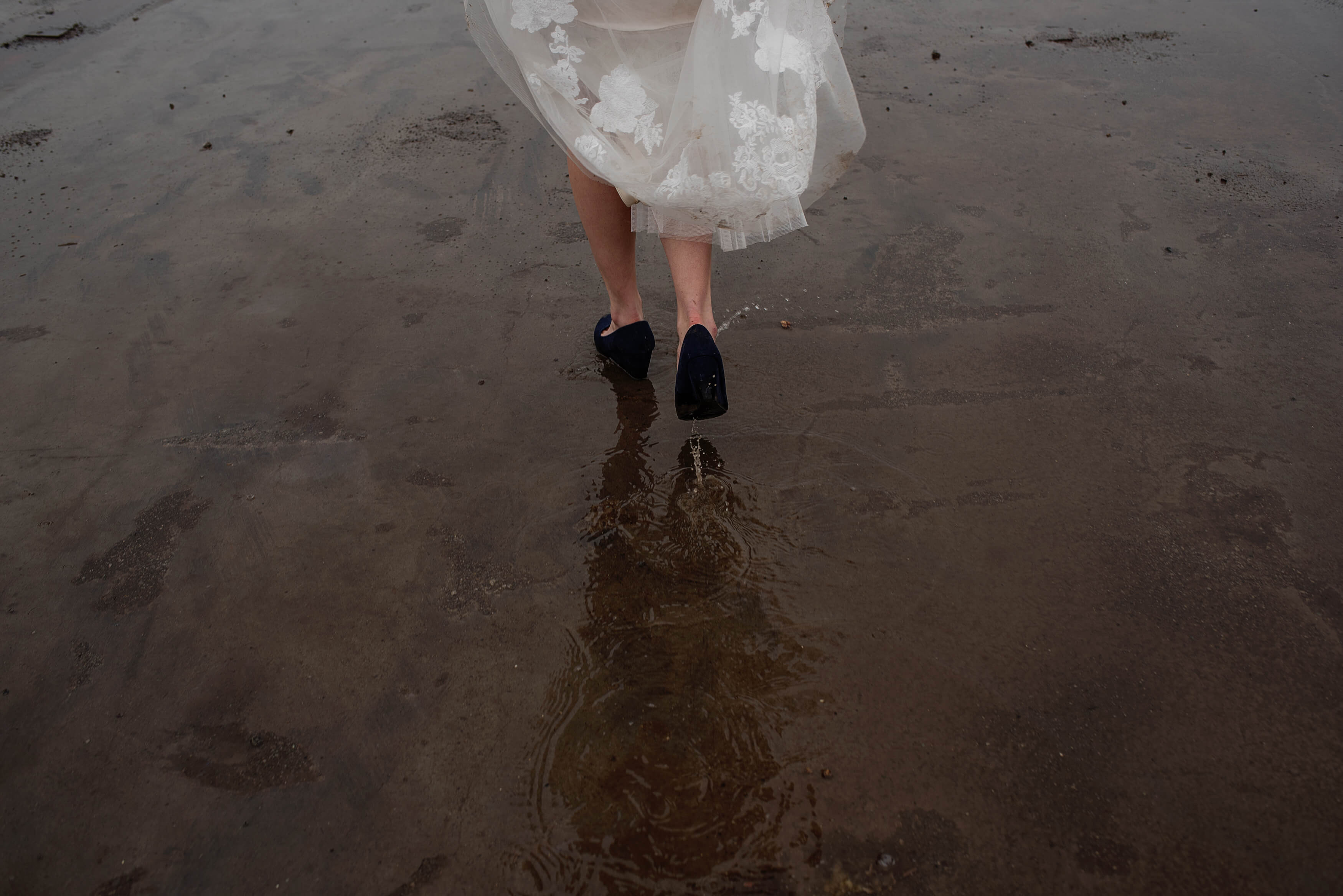 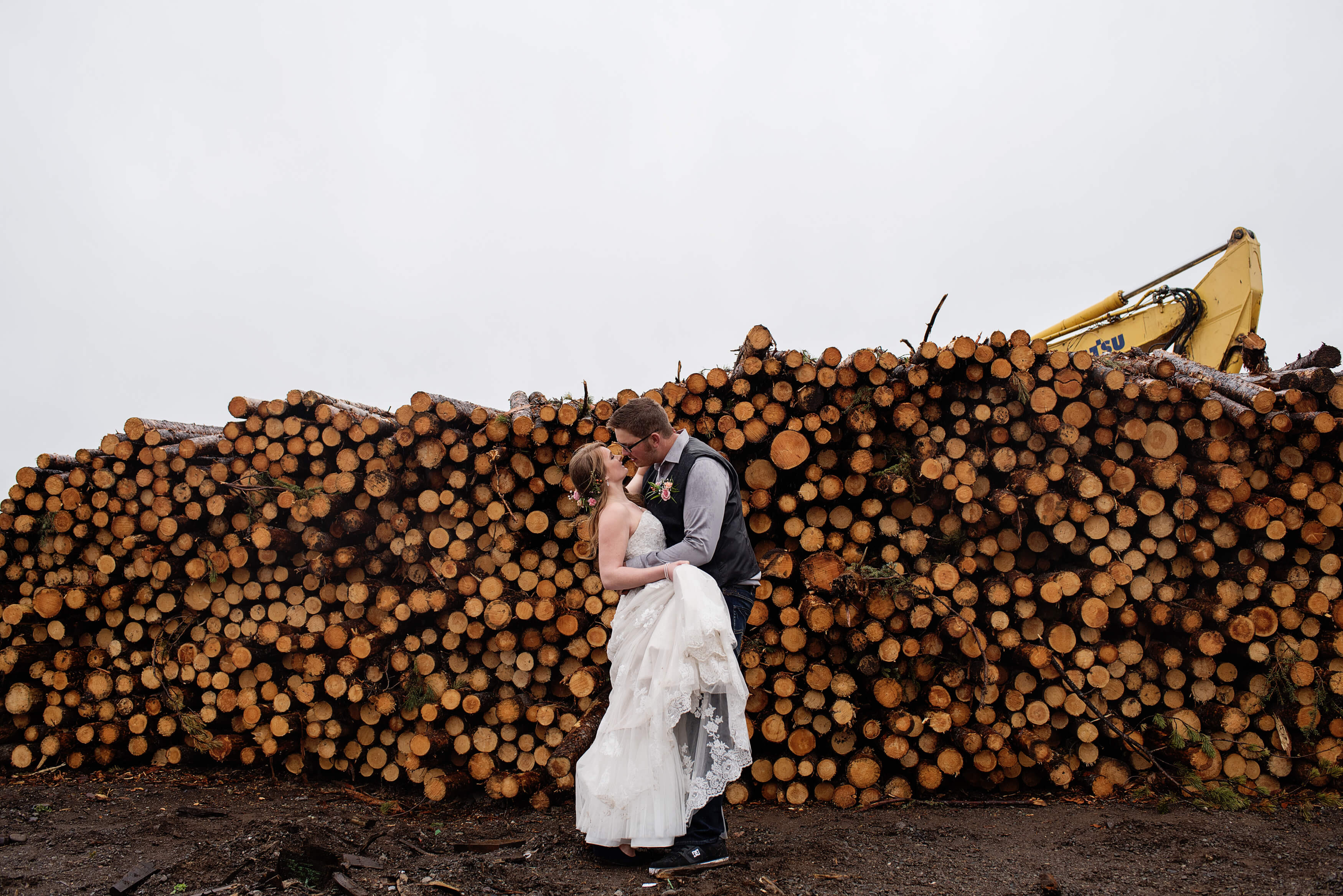 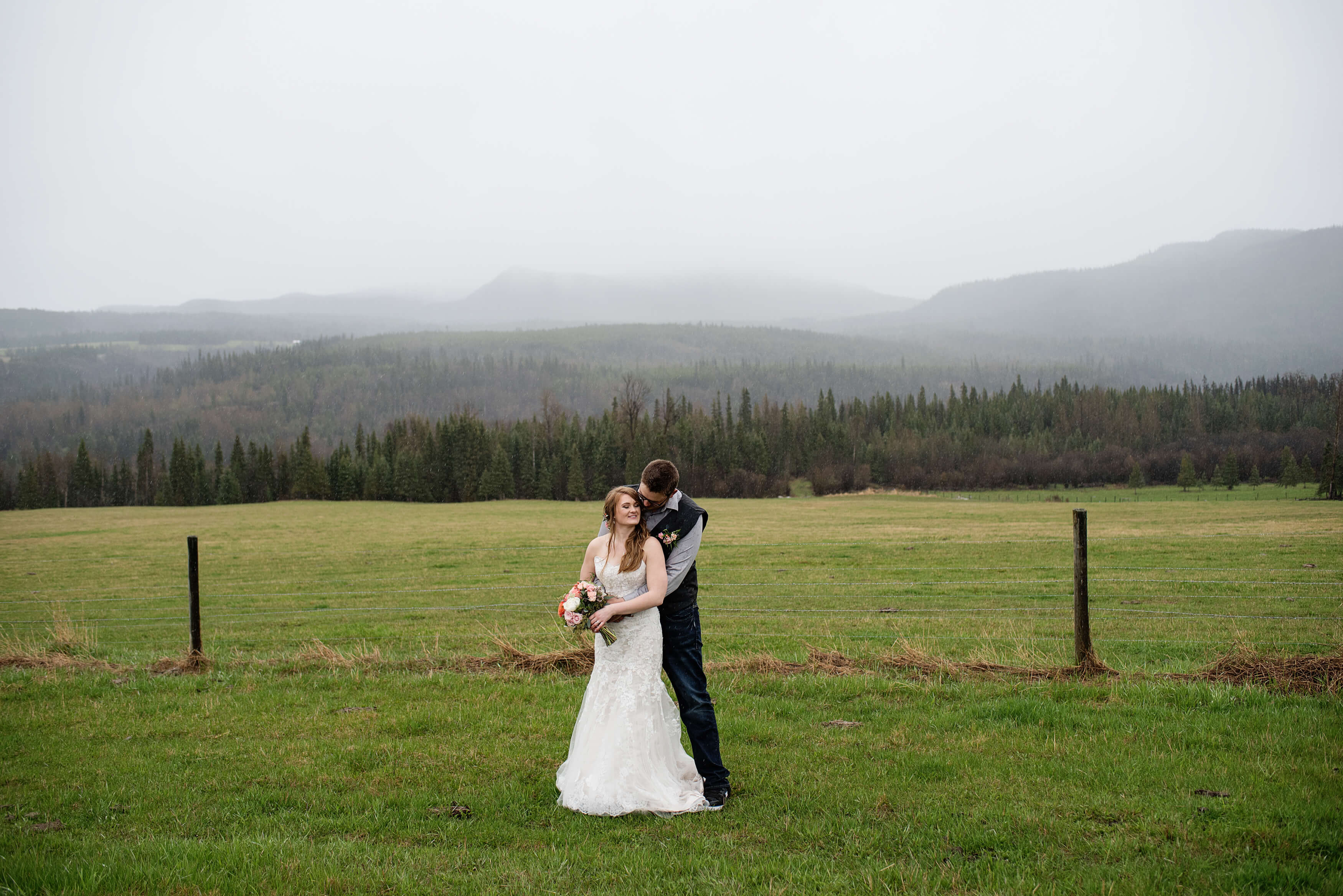 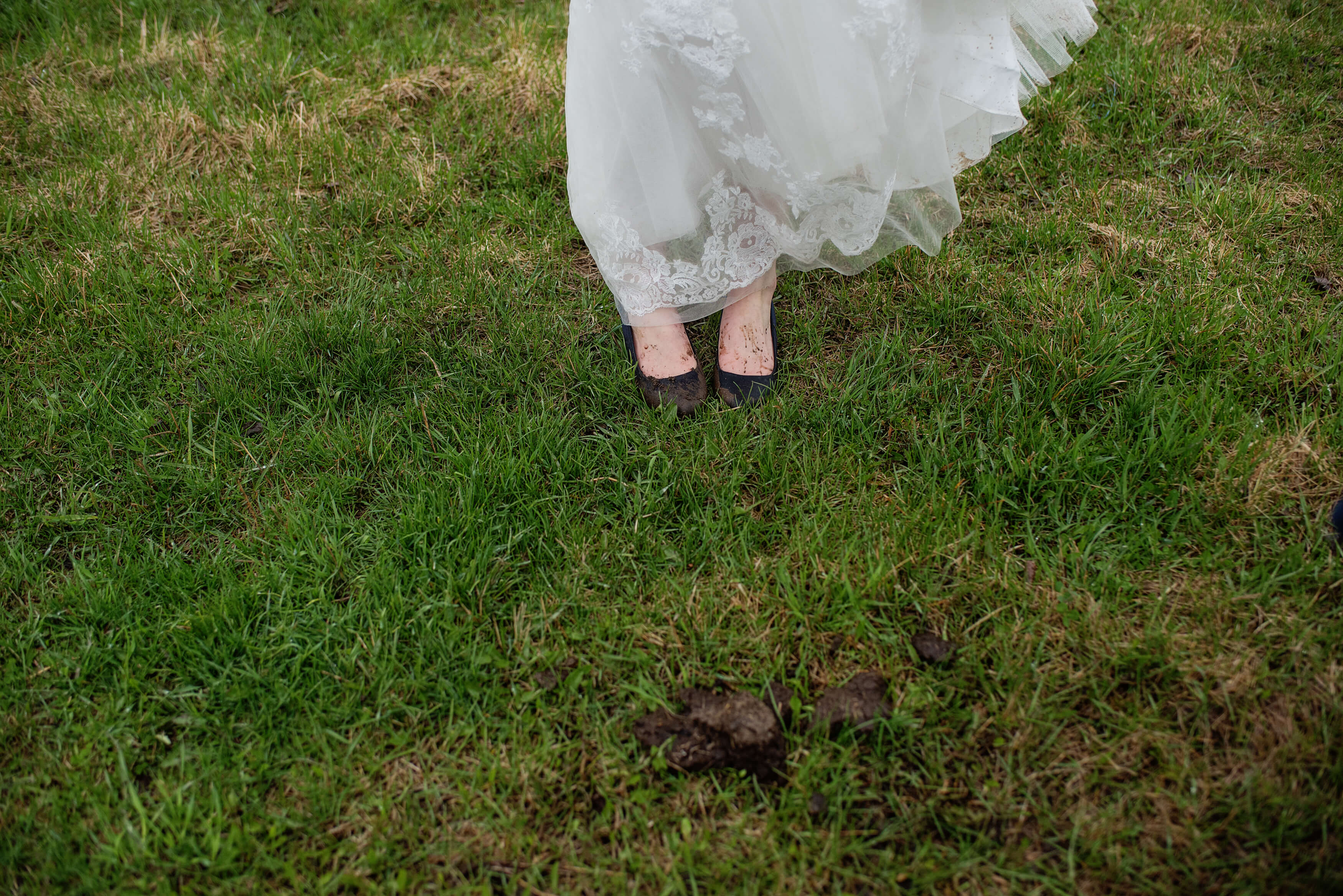 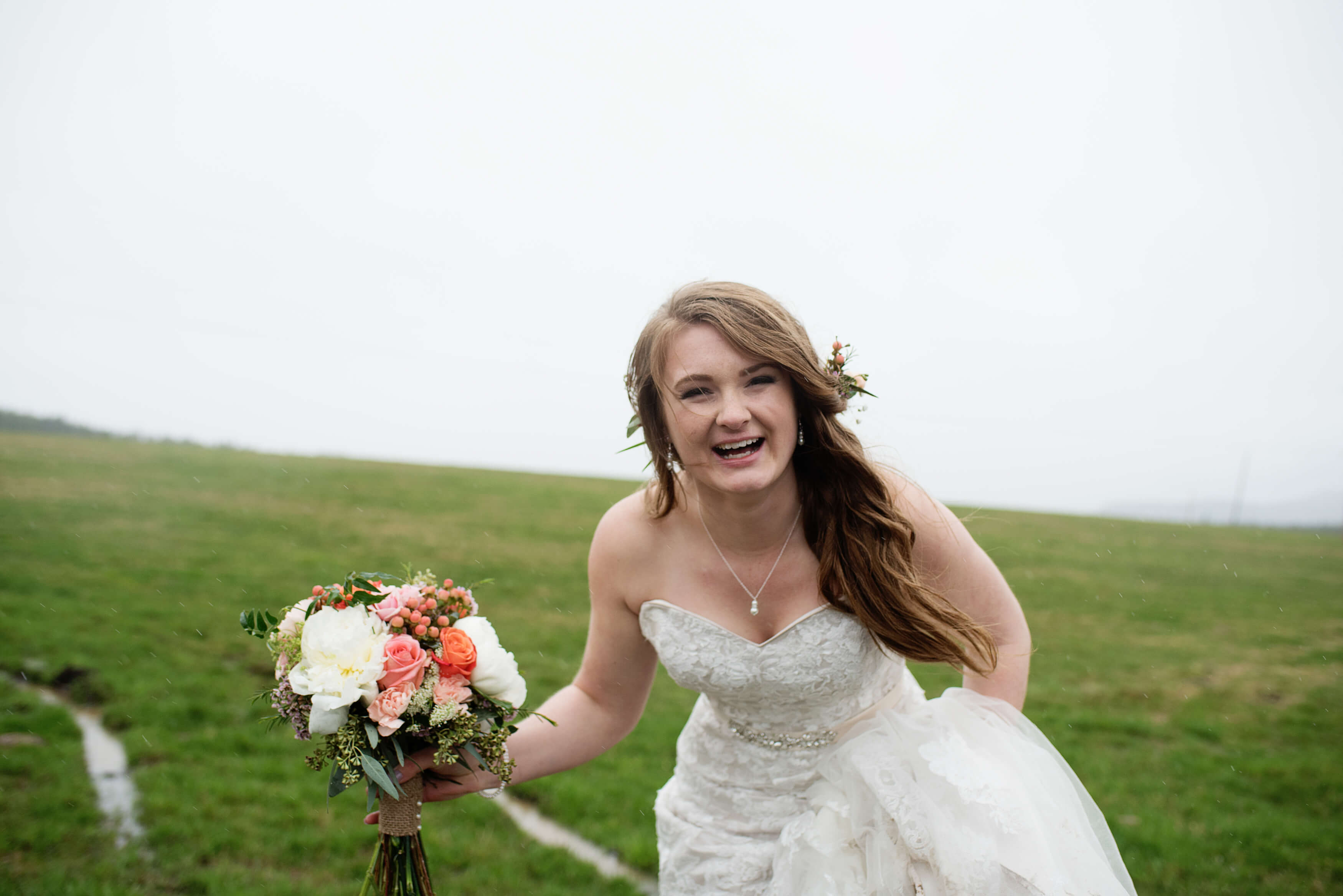 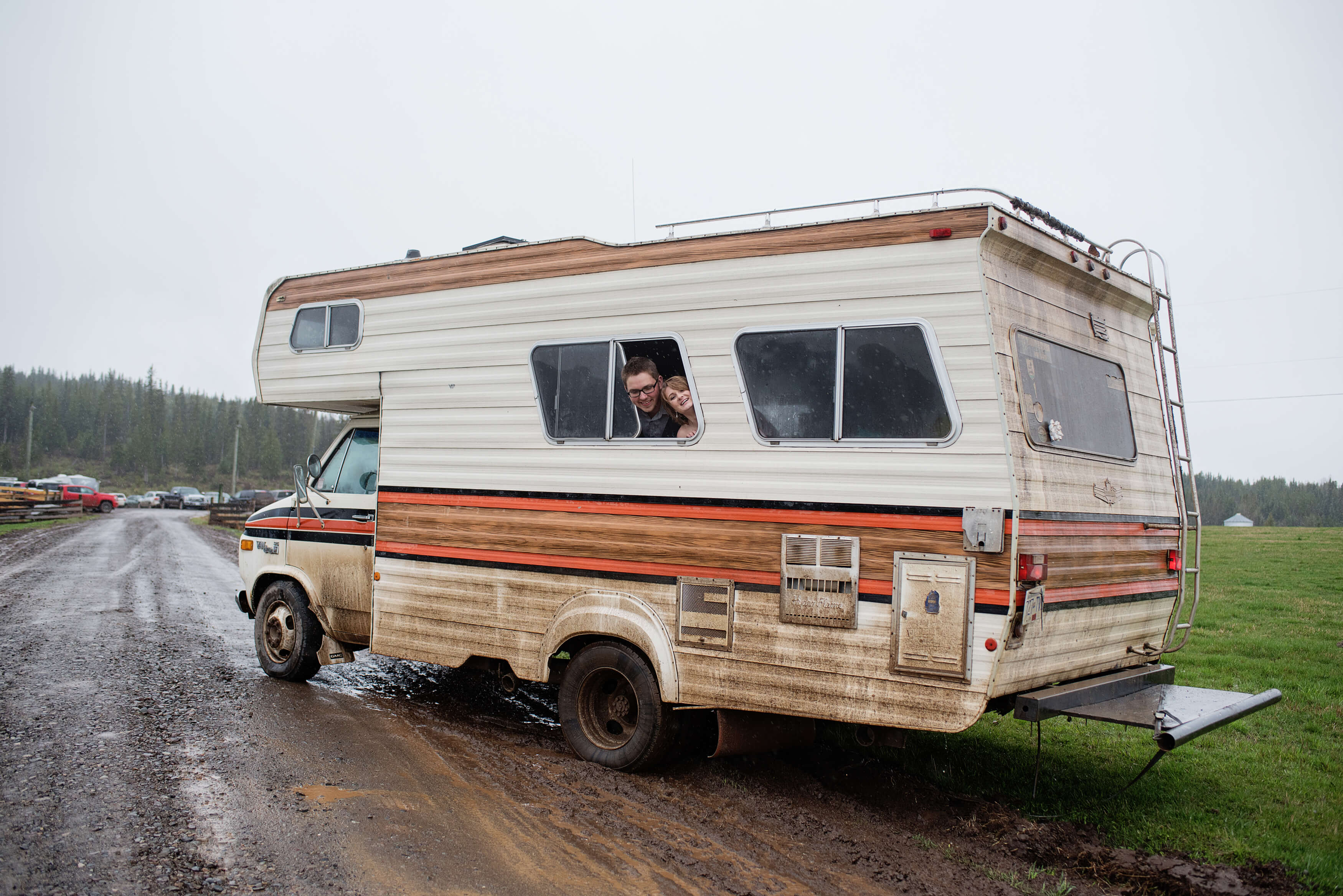 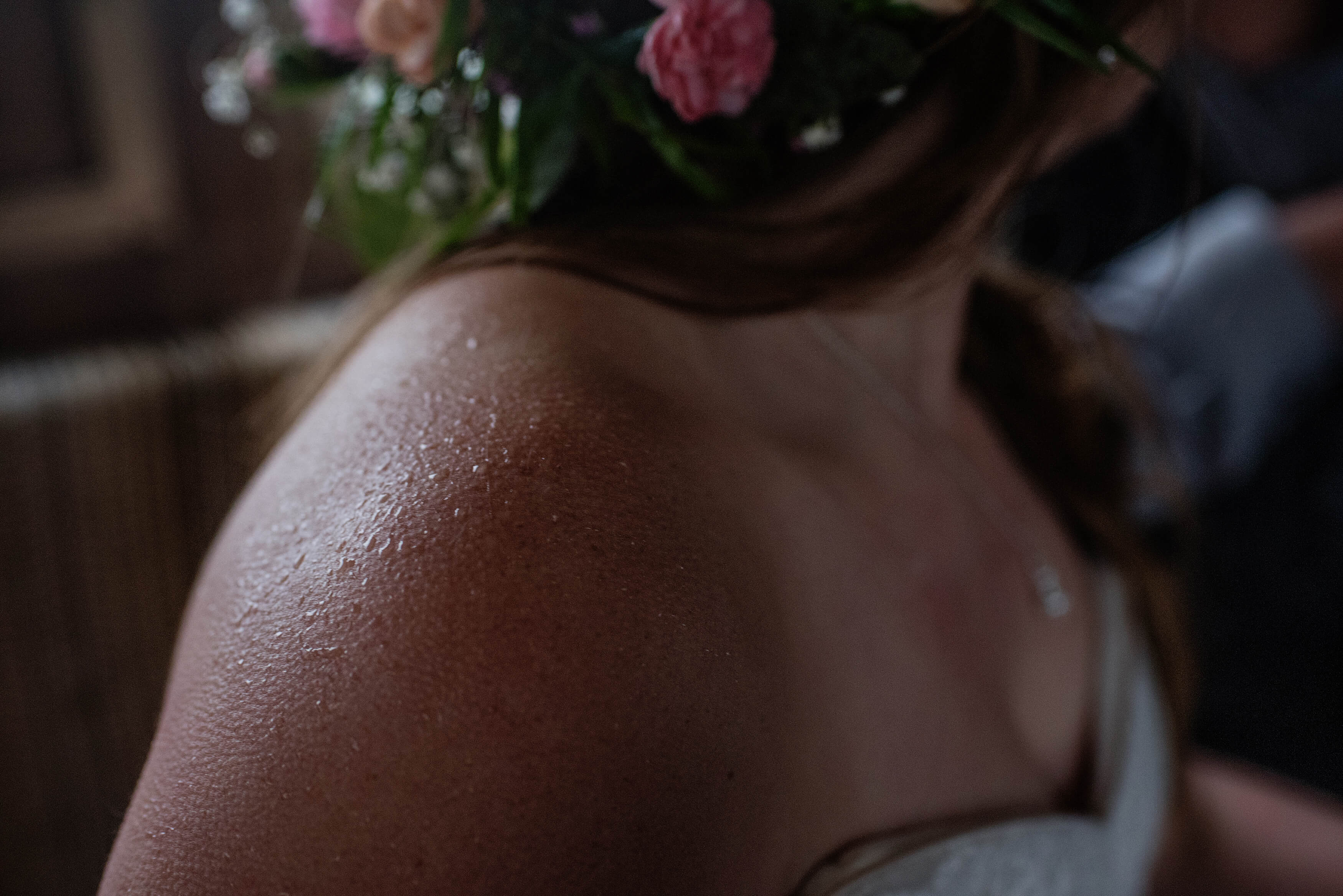 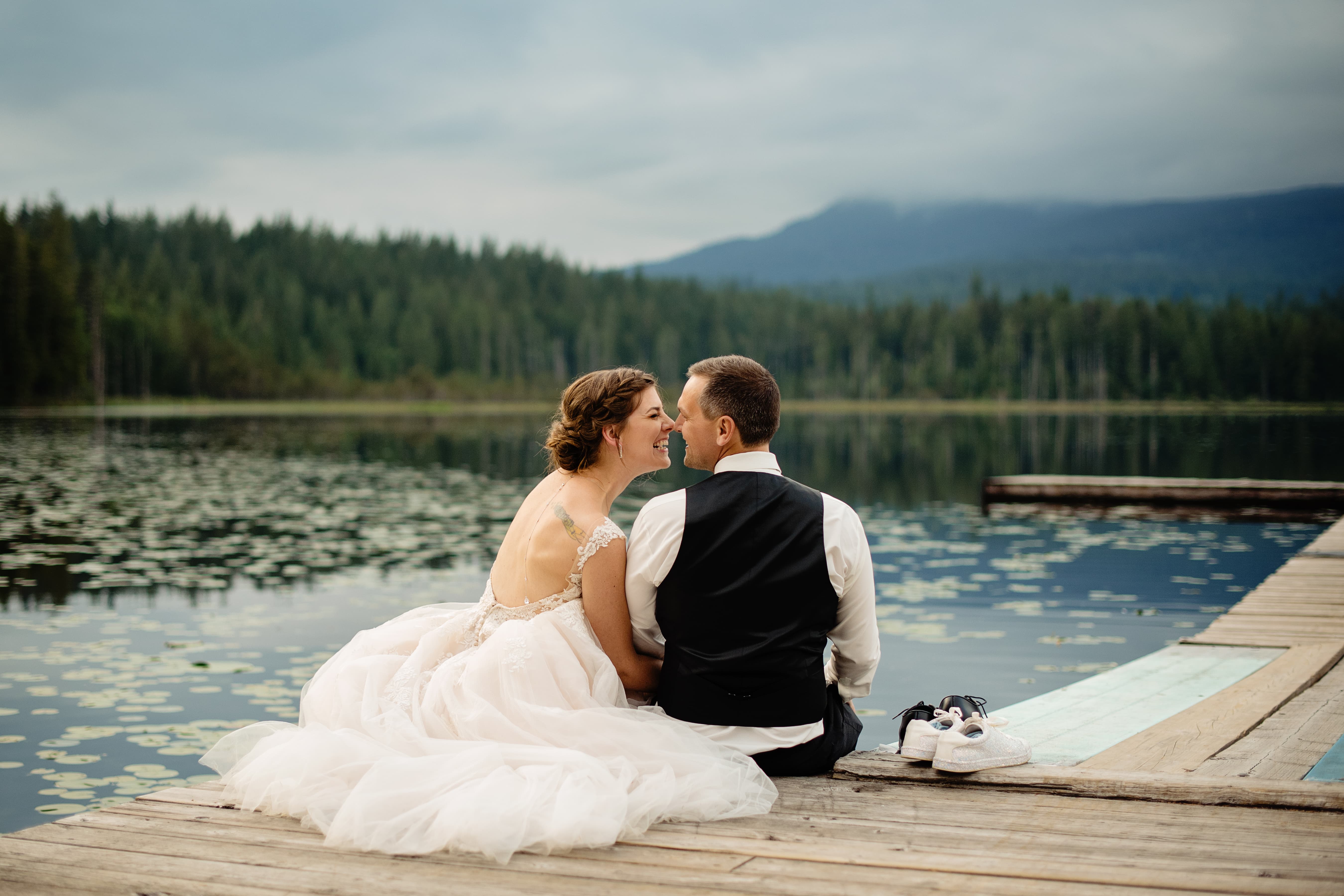 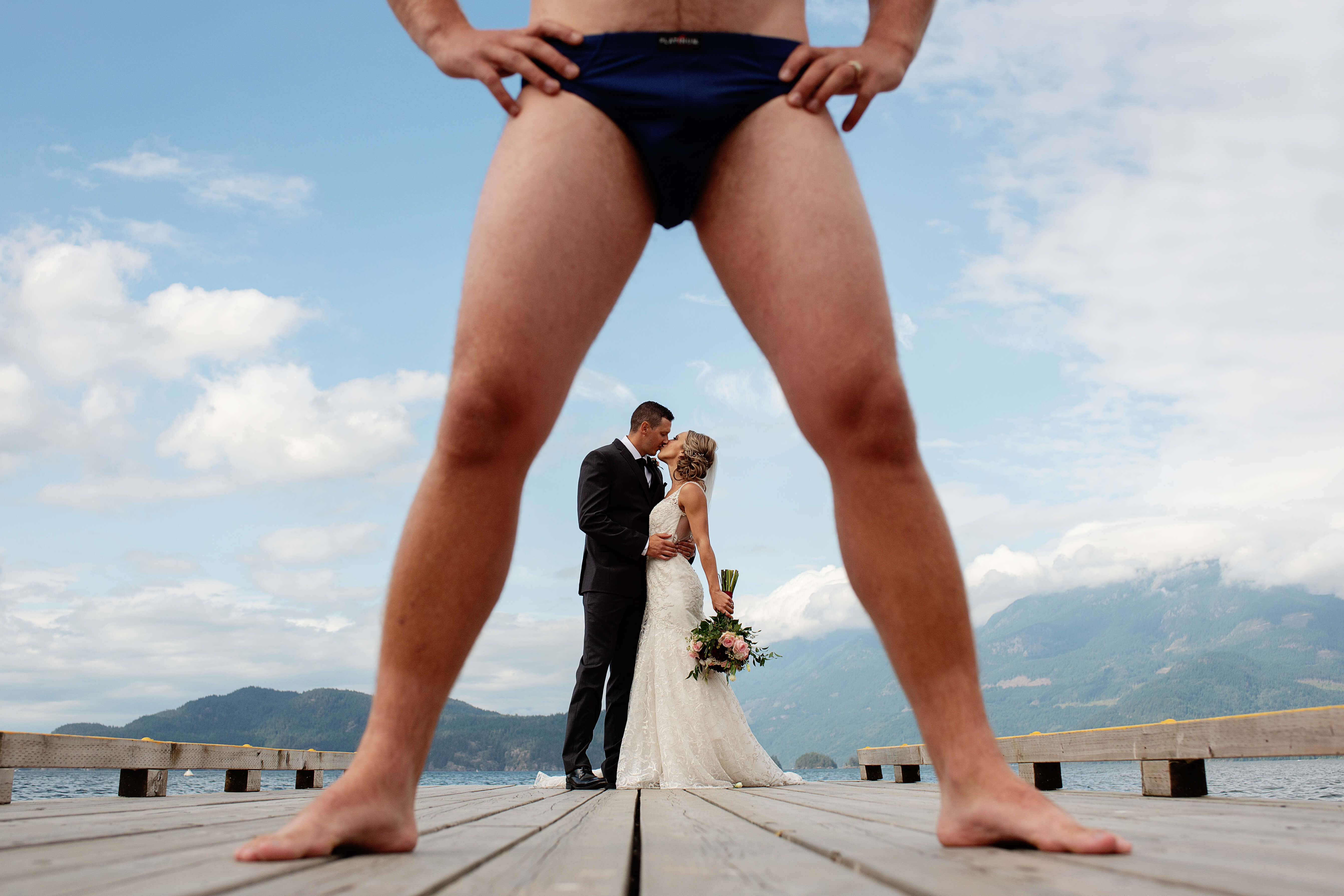 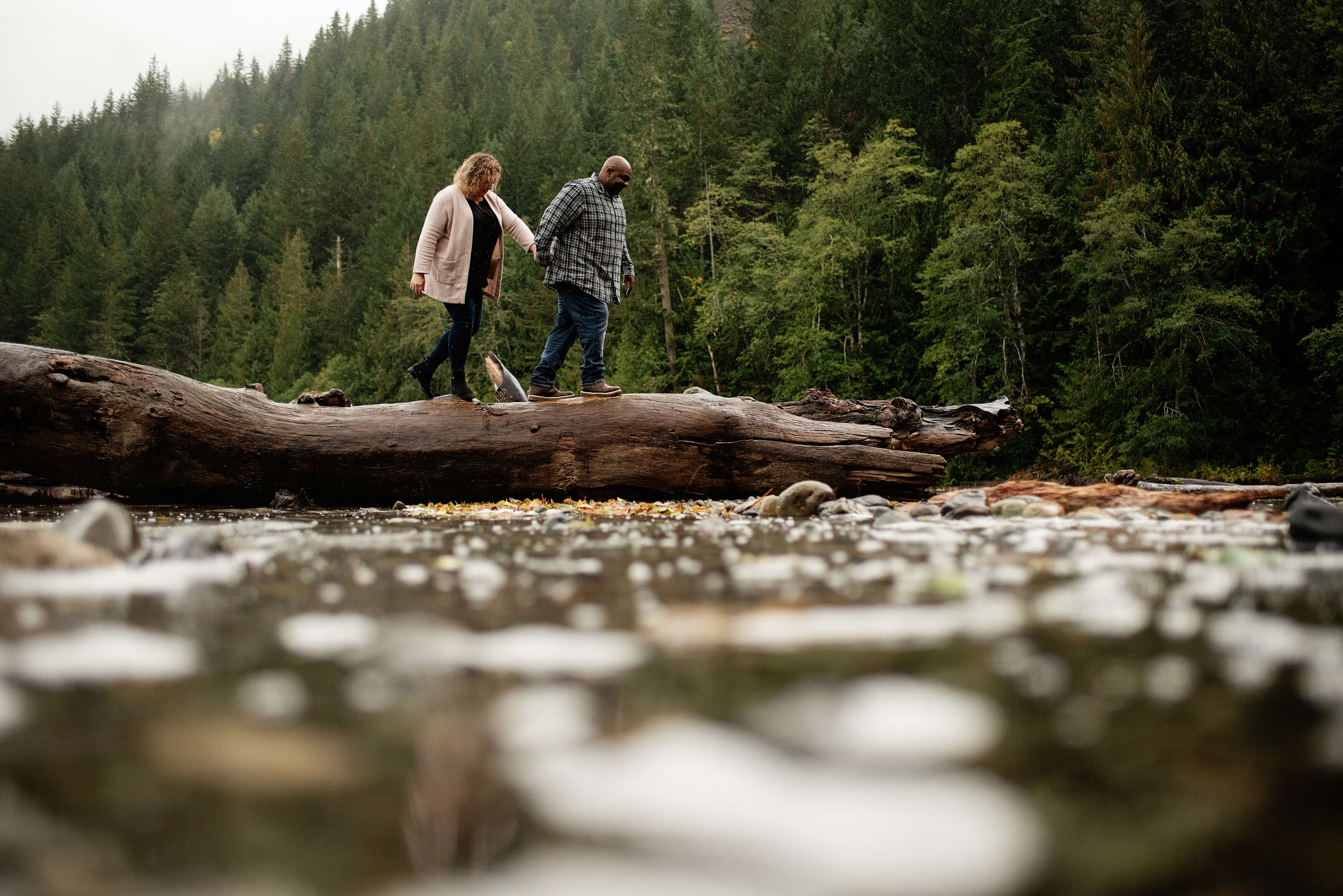